Abegweit is a custom band that is governed by one Chief and three Councillors, with a political office term that lasts four years.

As of June 14, 2019, our current Council for Abegweit First Nation consists of:

The Abegweit Chief and Council are dedicated to advancing the Abegweit community toward a self-sustaining future of health and prosperity for all. 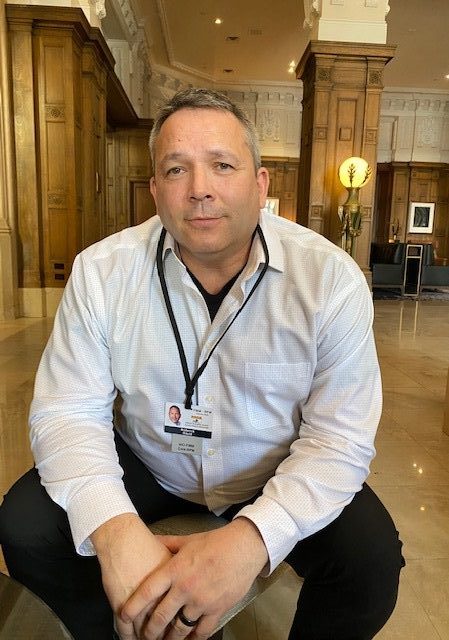 Chief Gould is a strong Mi’kmaq leader in his community, commencing his second term as Chief beginning in June of 2019, and is dedicated to helping his community reach its full potential. A family-man that is the world to his wife, four children, and five grandchildren, Chief Gould carries on the traditional teachings of his father as a pipe carrier and sundancer. His traditional teachings form the basis of his passion for his people as he strives to make meaningful and positive differences for the Abegweit First Nation.

Chief Gould is a man of many talents and provides varying perspectives and experience. He was a proud captain of one of the community’s fishing vessels for twelve years, a Tribal Police Officer, an RCMP Auxiliary Officer, and also spent years in Construction and Trades.

Further, in his role, Chief Gould serves a number of roles dedicated to advocating for and improving his community. These roles include, but are not limited to, Co-Leading the Epekwitk Assembly of Councils – which leads the Mi’kmaq Confederacy of PEI and L’nuey – being one of the key Chiefs in the Charter Renewal for the Assembly of First Nations, being a board member of the Atlantic First Nations Water Authority as well as the Atlantic Health Partnership, and prior service as the President of Aboriginal Survivors for Healing (ASH), which was focused on reconciliation for Residential School Survivors, and numerous other roles of leadership and participation.

An avid supporter of athletics, Chief Gould is also a strong athlete, coach, player, and volunteer within the sports of hockey and fastball for the past thirty years. His passion for sport is one of the reasons he helped in developing the Aboriginal Sports Circle, which is still thriving today, and involved him in the partnership with the Toronto Blue Jays Care Foundation to build a new baseball field in his community.

Chief Gould is a man of great heart, passion, and dedication. He applies himself whole-heartedly as he consistently endeavours to make improvements for his community, with focuses on economic development, employment creation, housing, health and wellness, and government to government reconciliation. 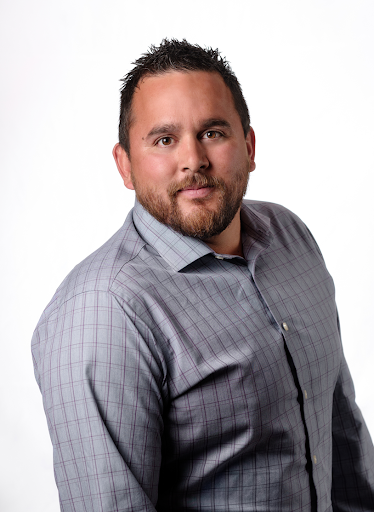 Councillor Chris Jadis is a committed and hardworking member of the Abegweit First Nation, commencing his first term as a councillor in June of 2019.

He believes strongly in the community that he comes from, and is an active part of, which allows him to keep everyone in his mind and heart as he continuously works to ensure a healthy and prosperous future for the Abegweit community.

After two years of university, Chris started work as a crab fisherman and has continued in that line of work for over 15 years. Furthering himself through dedication and passion, he also started and operated his own construction company in 2008, which is something he is extremely happy to be able to continue with in his current role.

His belief in himself, his family, and his community are evident in the life that he shares his loving wife, their amazing daughter, and his extraordinary nephew. When he’s not working, which is something he relates to many of his personal hobbies as well, he enjoys being outdoors and spending time with his family. 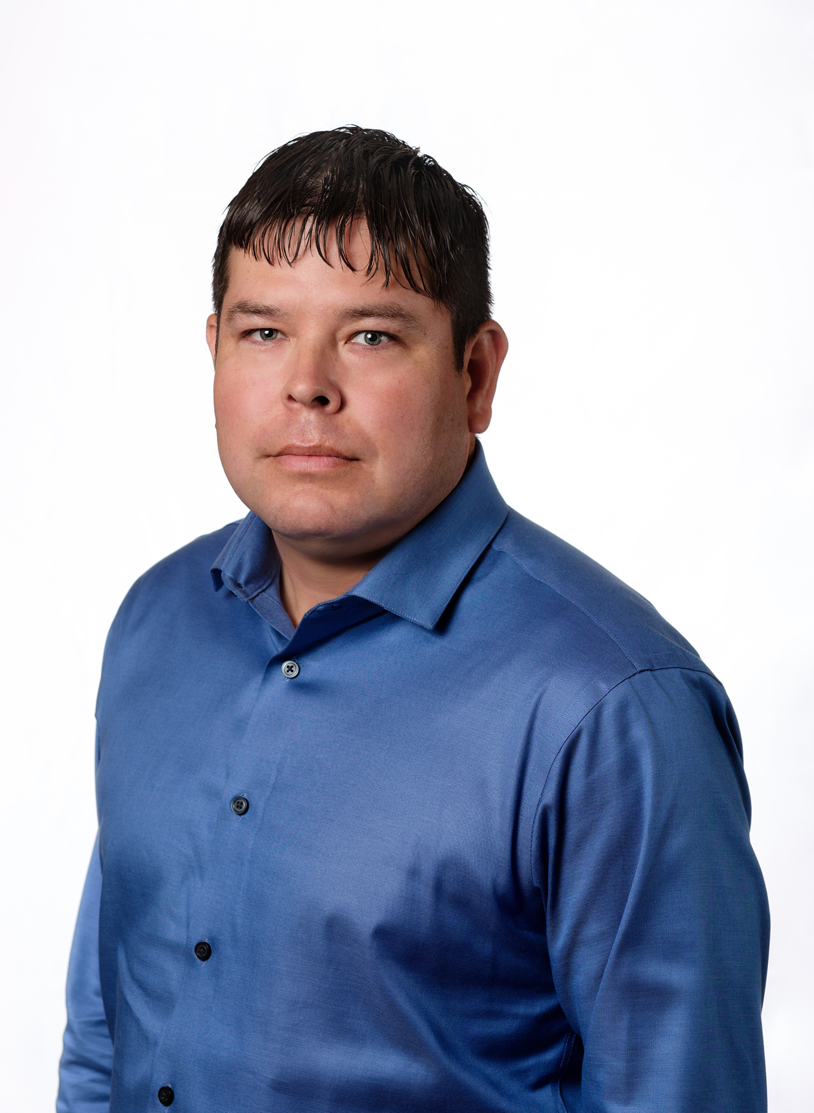 Councillor Jacob Jadis is a proud Mi’kmaq father and member of the Abegweit First Nation who grew up and resides in the community of Scotchfort.

Jacob graduated with a diploma in Information Systems Management from the Nova Scotia Institute of Technology in 2003. After spending a few years in the field, his ambition was fuelled to become an entrepreneur and he became the sole proprietor of an IT supply business for 12 years. Jacob then accepted an operator/management position with the Abegweit First Nation where he has worked since 2012, updating an out-dated water system with modern infrastructure and technology. His experience continues to motivate him as he seeks to bring positive infrastructure projects to his community. Jacob works to develop plans to harness new clean technologies, acquire resources, and build capacity for the Abegweit First Nation. Progressing forward in this area, Jacob is excited to be a part of the National 2020 Catalyst Cohort, which will bring him knowledge to support his community with new energy initiatives in a team environment.

When he’s not dedicating himself to his community, career, and educational aspirations, one may find Jacob doing what he loves most: spending time with his lovely wife Amber and his two wonderful children Ellen and Clark. He and his family are consistently seeking new adventures from softball fields to campgrounds, thriving together in the love of sports and creating culinary masterpieces as a self-proclaimed BBQ grill-master.

Through everything, Jacob’s heart is always with his family and community. He truly appreciates their ongoing support, helping him to achieve all that he has in his education and throughout his career. 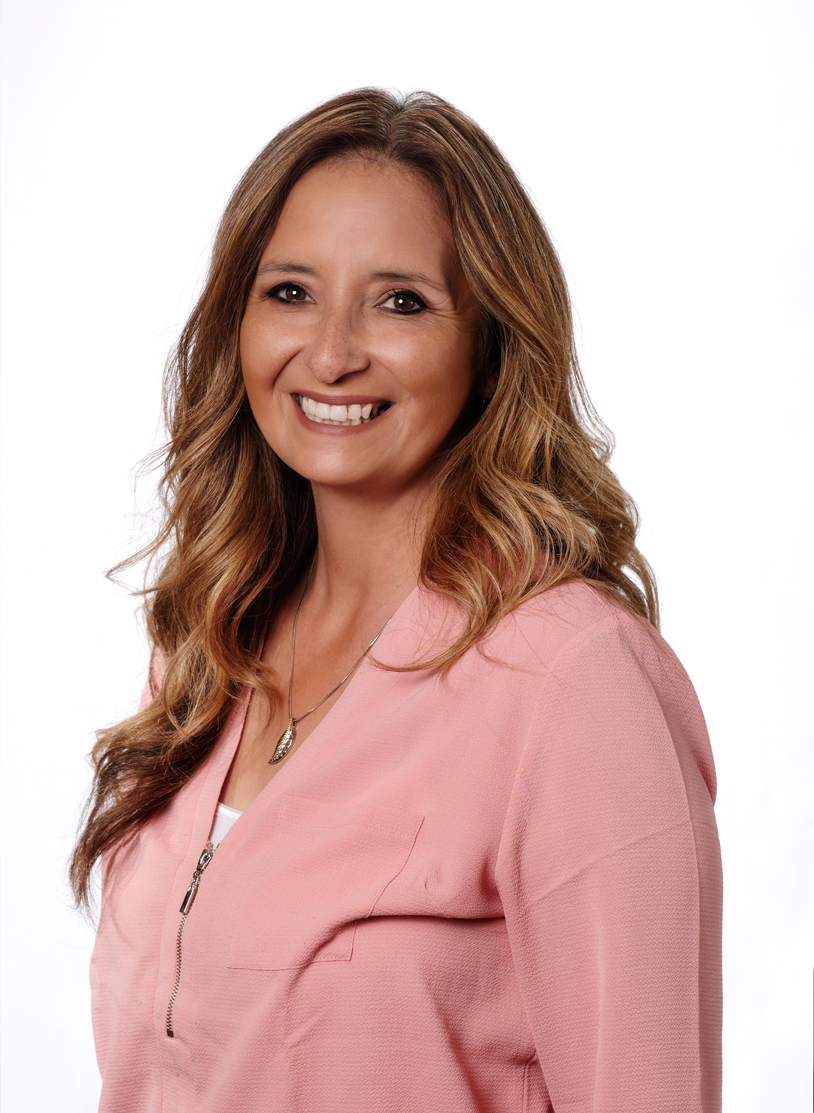 Councillor Sheri Bernard is an impassioned member of the Abegweit First Nation, commencing her first term as a councillor in June of 2019.

With a Bachelor of Arts from UPEI and a number of certificates, she has a varied professional background that includes holding the position as the Coordinator for the Indigenous Justice Program and prior involvement in the Intergovernmental Office at MCPEI.

Throughout all of her professional, educational, and personal experiences, Sheri has strived toward the ultimate goal of engaging and being involved in her community. In any role she finds herself in, she is drawn toward the personal interactions and cultural connection that the grassroots community offers like no other.

When Sheri isn’t working, you may find her pursuing her passions by volunteering with the Charlottetown Soup Kitchen, connecting with her community and elders, finding enjoyable ways to be active, sharing some culture, or spending time with her friends and family.

Abegweit First Nation is a partner in the Epekwitk Assembly of Councils.