Abegweit First Nation is a small and proud Mi’kmaq Band that traces its roots to Epekwitk (Prince Edward Island), dating back 10,000 years according to our own oral tradition and archaeological evidence. As Mi’kmaq people, our culture and traditions have been passed down from generation to generation successively since time immemorial.

Since then the Abegweit First Nation has been dedicated to advancing our community socially, culturally, and economically using a holistic approach through education and partnerships. We also apply a fair and equitable approach to everything we do, in order to create and maintain a healthy and safe environment for our people.

Continuing forward, Abegweit First Nation is dedicated to developing a self-sufficient community together with a healthy, educated attitude by promoting prosperity and sustainable resource development through partnerships, innovation, and one voice – Ours!

Over the past few decades, the Abegweit First Nation has adapted to reflect and suit the community’s direction, which had led to a great number of successes and substantial progress in our continuing community development.

The recently elected Chief and Council have been working diligently to build and enhance the community in the current program areas of administration, economic development, education, employment, housing, family support, fisheries and natural resources, health and wellness, and social development. As always, with the people at heart, the leadership of the Abegweit First Nation is looking toward a thriving and prosperous future for the entire community, that respectfully aligns with our cultural and traditional beliefs. 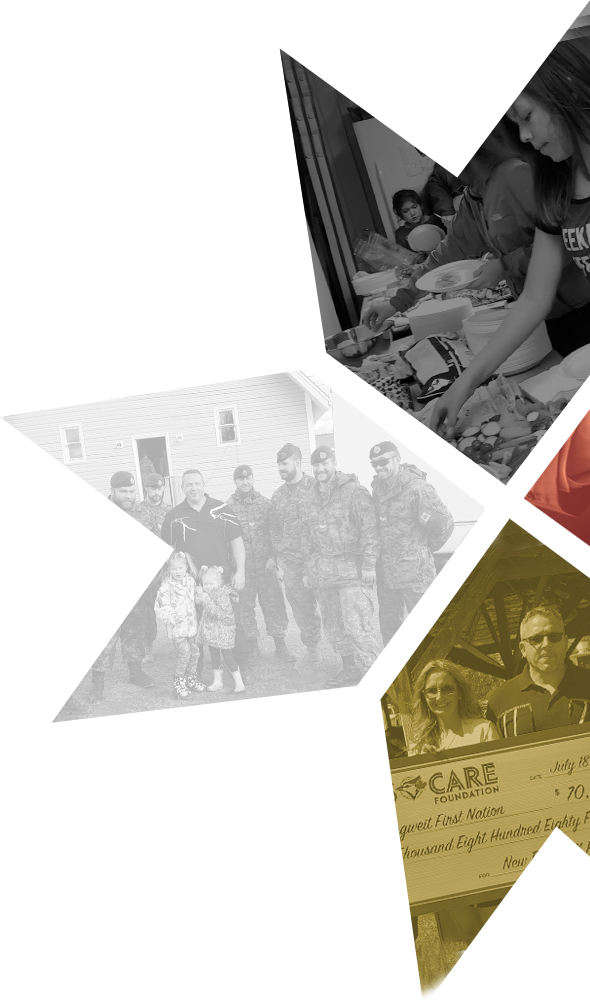 Abegweit First Nation is a partner in the Epekwitk Assembly of Councils.